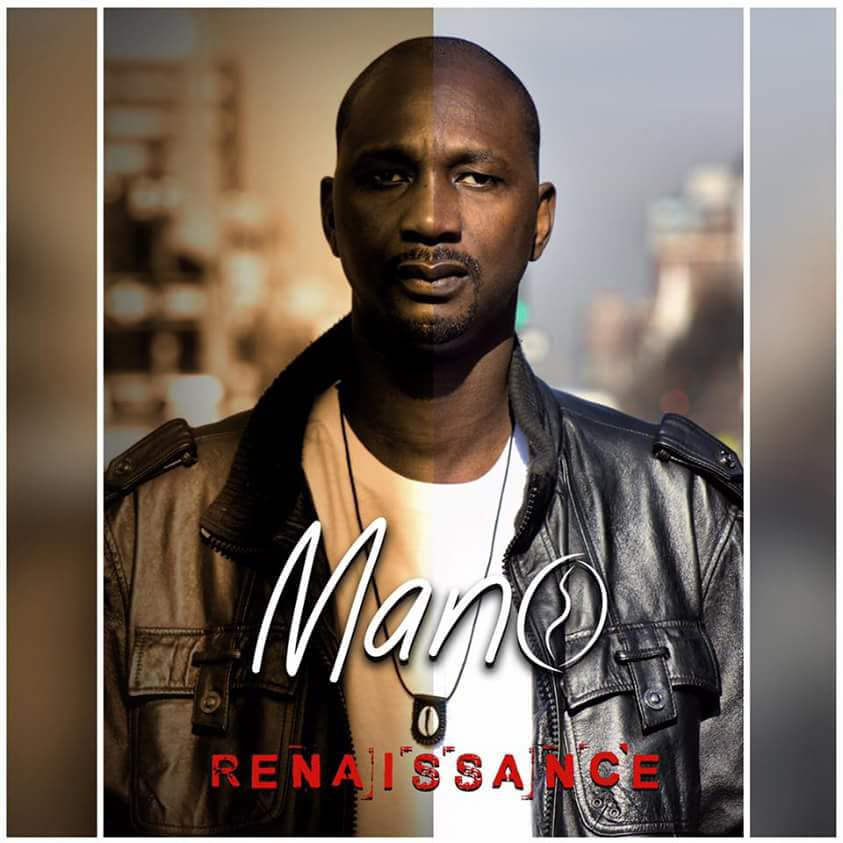 Hermann Kaboré or Mano is a Burkinabé rapper who began his career in 2000. He was the lead rapper in the hip-hop/reggae group “2 Kas”. The fight for social and political change has been present throughout his work. Mano completed his masters in American literature and civilization as he was inspired by the African American fight for freedom. During his studies, he compared his life in Burkina Faso to the struggles found in America and wanted to learn more. This curiosity led him to Harlem, New York which is known for its rich African American history and culture. To his surprise, Mano saw that blacks were not united in that Africans and African Americans were wary of one another due to stereotypes. This led Mano to write a song called “Harlem” in an attempt to unite Africans and African Americans and combat transnational struggles that are common in both Africa and the diaspora.

In the first shot of the “Harlem” music video, we see a tincture bottle that has the label “African Power”. The song then begins with Mano, who is positioned on the sidewalk with other men. He seems to be talking to those in Africa when he begins to sing; “This is Harlem where you gotta come one day…this is New York, what’s going on is crazy”. This transatlantic message attempts to debunk the conceptions that Africans may have towards African Americans. For example, Africans may believe that most African Americans are lazy when they deal drugs, but Mano shows viewers that youth in Harlem have limited options. “…but my brothers are swept in the guns and the drugs…”. By the end of the song, Mano shows pride in the neighborhood. The subject switches from disputes to dance as Mano states “Harlem stay Harlem, never change”. The song ends as Mano speaks to the camera, saying he feels home in Harlem. This attitude shows listeners from the US and Africa that coming together for the common greater good is vital for Mano’s vision for change.

Mano is finishing up his graduate degree in international affairs while working as a cashier on 125th street. He expects to return to Burkina Faso and continue his cause to “uplift his country”. Mano has recently released his first solo album “Renaissance” where one can find a remade version of “Harlem”. Overall, this is a song that overtly represents Harlem, yet at the same time, it promotes pan African ideals as he subtly reminds African Americans of their ancestral roots.