Samuel Bazawule (Blitz the Ambassador) is a Ghanian-born rapper now based in Brooklyn, New York. After graduating from the prestigious Achimota school in Greater Accra, he received an award for Best New Artist at the 2000 Ghana Music Awards. After attending university in Ohio to complete a master’s degree in business and releasing a couple of albums, such as Soul Rebel and Double Consciousness, he established his own record label, Embassy MVMT.

Under this label, he released the album Native Sun in 2011, with a slew of visual art projects to accompany the music. Included is a full album stream music video here. In the 40-minute album stream, there is archival footage of different African traditions and moments of everyday life, as well as important historical happenings in the African memory. A theme apparent in his work is the connection between past and present, tradition and its continuation.

But the project associated with “Native Sun” that I found most striking is his short film of the same title shot in Ghana. Concerning the project, he tells Complex that “After about a decade of living in America [he] realized that what truly made [him] who is is the combination of [his] African roots and [his] adopted American home. Blending both of those experiences are what make Native Sun as personal as it is.”

The short film follows the story of a young boy looking for answers and his father after his mother has passed. There’s an element of magical realism present in the vibrant color scheme of the shots. 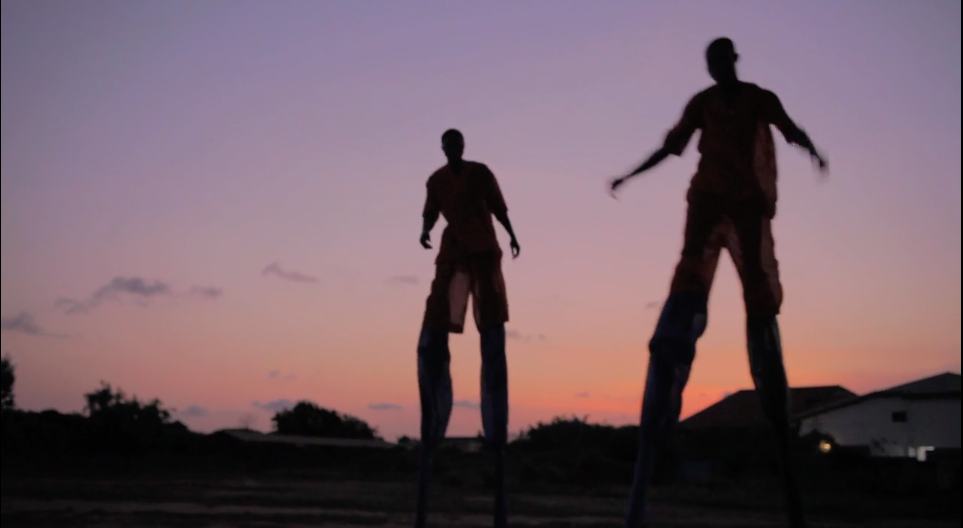 Beginning as a journey from childhood naivety to knowledge of self and being, this short film comes across the way many folktales begin. The first song off of the album featured in the short film is “Dear Africa” featuring Les Nubians. The audience hears Blitz’ words accompanied by images of this young boy navigating the big city as he has traveled from his village to find his father. This is representative of Blitz’ experience with Africa and its image in Western media. He references the negative images of need, charity, and the raiding and raping of its resources. 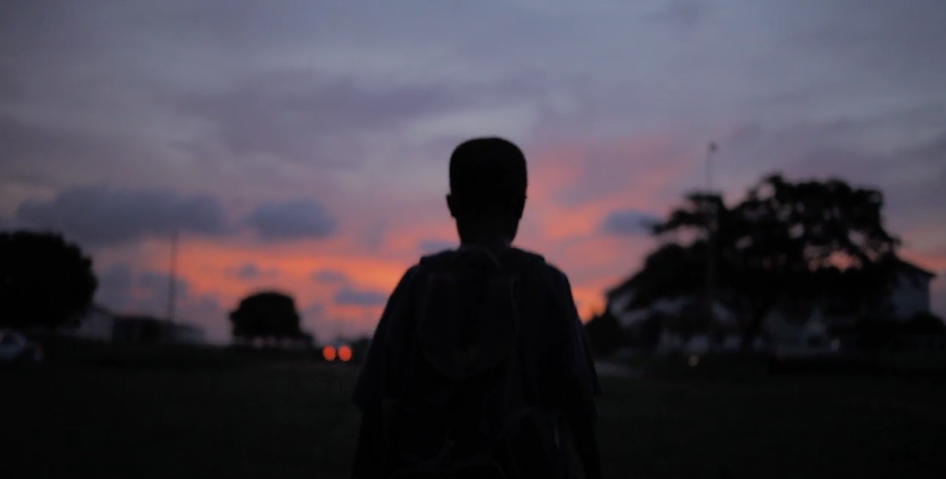 Throughout “Native Sun,” the album and the short film, a continued theme is the relationship with Blitz and his adjustment into Western culture, while battling destructive images and misconceptions about the home he left, “Mama Africa.” The entirety of the short film expresses the inherent connection and knowledge present to all of the diaspora, available once recognized and tapped into.