In Madagascar, the sound of Malagasy is the heartbeat of music for the people of this island. From roughly early 2000, many natives of the country who were being influenced by the sounds of American down south hip hop began to find themselves intertwining the two worlds of traditional Malagasy music and hip hop.

Of the artist I researched, I found myself very drawn to the Hip Hop group Basy Gasy. Basy Gasy is a 15 member group with its focus of music being placed on addressing social and political issues. One of the member’s states

“It’s due to the Dirty South, rap music coming from the South of the United States.”

Successfully some acts from the Island have found their way to supplement the culture by bringing the fullness of their cultures and traditions to the stage and propelling forward messages that extend past the scope of popular culture Hip Hop. One of the group members stated,

“We do conscious music. We also know that hip hop or rap, it’s also about entertaining people. Our vision is about educating people and informing them about what’s going on in the world. It’s more social.”

This speaks to the legitimization of the hip hop sound with more people being drawn to it because of the fact that the music being made took a direction more in alignment with socially aware commentary. One of the highlighting moments of this is in 2007 when Unicef named Basy Gasy member name six as its Junior Goodwill Ambassador. After watching their video Tana Song one of the first things I noted was their aesthetic in their latest video was heavily reminiscent of that of the Wu-Tang Clan, with black and white imagery accented by the contrast of the bright bold yellow. Ultimately the group has a sound worth taking time to listen to, their aim is to cover the elements through their beats and bars while giving to their fans sounds that speak to things that are actually happening in Madagascar. 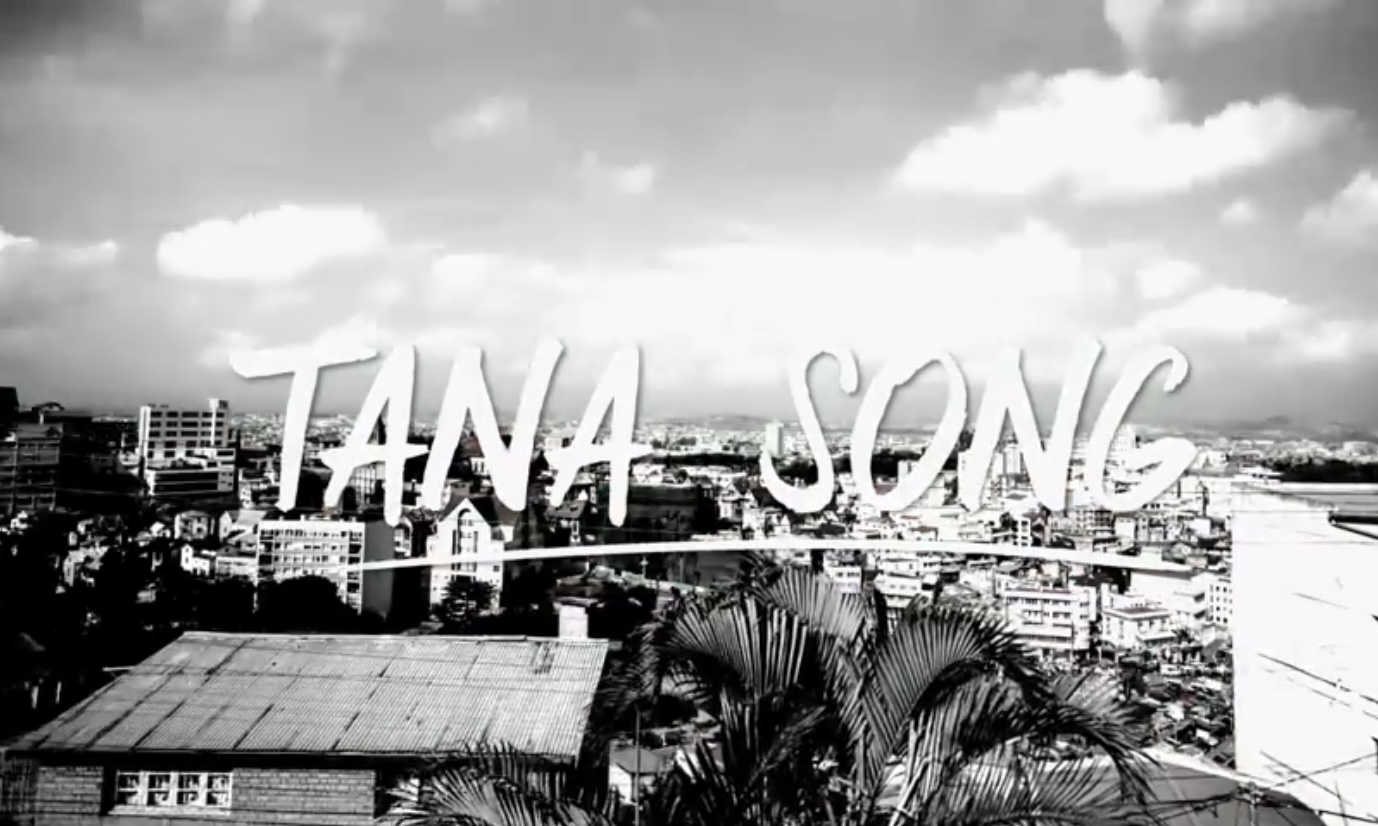