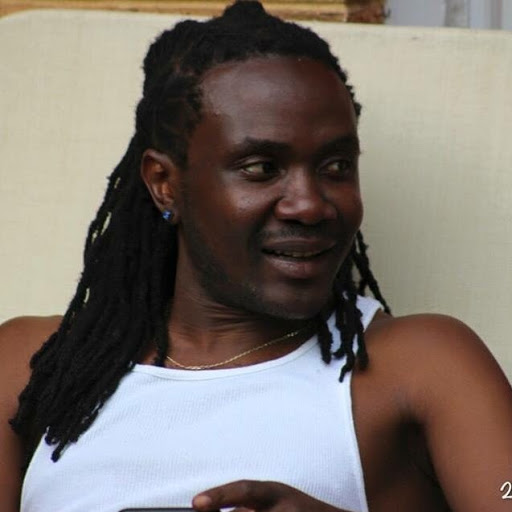 Bajah along with the Dry Eye Crew were able to be a part of the music that was starred in the movie Blood Diamond where Leonardo DiCaprio was one of the main actors. His music taste really blends swagger and some funk of hip-hop, passion and lots of energy from dancehall, and the social awareness vibe of reggae. In his hometown in Sierra Leone, his whole group is really hailed because they are the voice of the voiceless since Sierra Leone has emerged from a 10 year civil war. Their music is for those who have no political power, trying to spread a message of peace and reconciliation, of outing corrupt politicians and giving the youth the power to dream. Another theme of their music is love in all its ways. The group formed back in 2000 and they began to write songs and performing them in their home country where little school children o even elders have supported them. His thousands of fans continue to want more of his confrontational lyrics since they know it’s the reality.