Ayo Jay- definitely has became one of my favorite artist. The track “Your Number feat Fetty Wap” is not only tasteful but gets you moving. Although Ayo’s passion for music was seen inevitably, his parents still found education to be the first priority for their son. Graduating school, he began finding producers who would create his sound and it happen to be Melvitto on this track “ Your Number.” Attending school in the USA, you definitely see the African American music influences within this song. He talks about how he met this beautiful woman who can not leave with getting her number- from getting high to complimenting her in every verse, he definitely was determined. When he first release the song, it was just him but later, Fetty Wap took on a feature which made the song pure gold. The contrasting voices of both, Ayo and Fetty Wap, created a great mixture within the ending results of the song. There were many mix reviews on the collaboration between Fetty Wap and Ayo Jay on http://notjustok.com/2015/07/16/ayo-jay-ft-fetty-wap-your-number-remix/. Some prefer Fetty Wap’s contribution added nothing to the song and some even considered it to irrelevant because Ayo Jay’s voice is fine by itself. But none of them considered that many but the majority do not listen to international artist, to some who may disagree, unless an American artist collaborates with them. But as time progress, many of African Pop is being played and parties including “Your Number.” Could it be because of Fetty Wap’s name or because people actually enjoy the song? Either way, the song is amazing and many listeners can definitely conclude that you see both the African and American influences within not only the instrumental beat but as well as the lyrics. Take a listen! 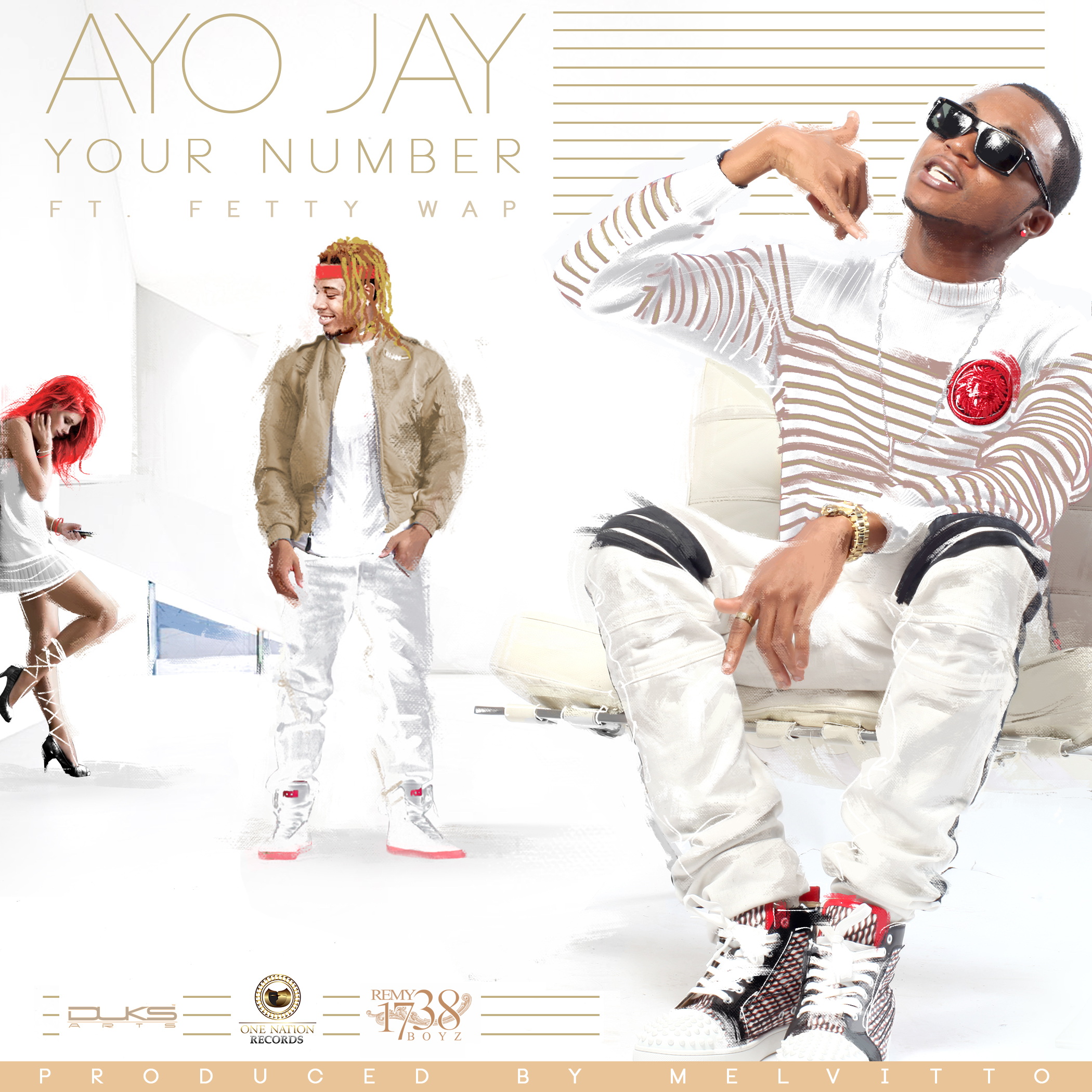