AWA on the RISE 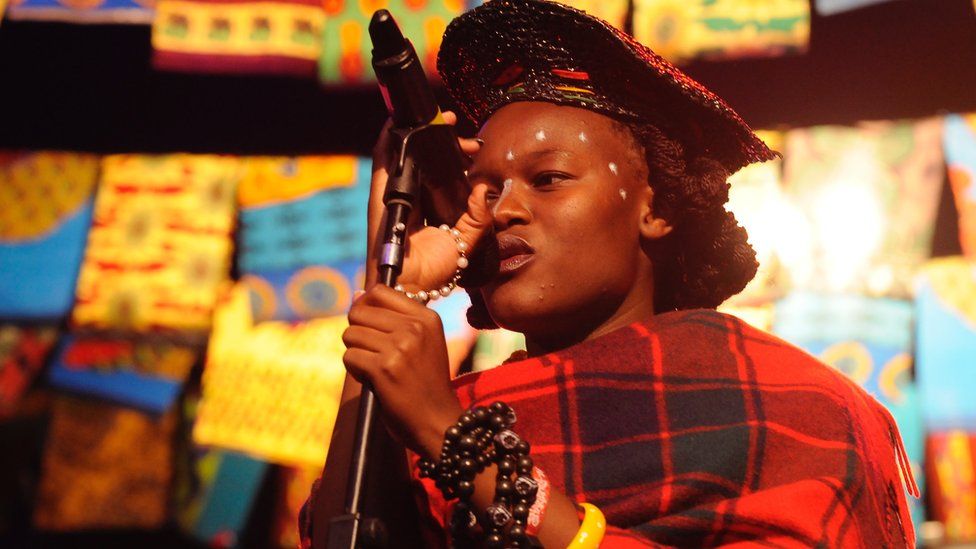 Hip Hop in Zimbabwe draws inspiration from the East Coast of America. Similar to the East Coast, Zimbabwe’s hip hop scene has seen the rise of female artists that have diversified the sounds of the industry.

Awa is a name that is on the rise in female Zimbabwe Hip Hop. This female rapper represents who and what she has been through even including her name goes along with that. Awa which is a acronym for African Women Arise, reflects her aim to improve women’s rights in Zimbabwe. Zimbabwe is a country where two-thirds of females report having experienced some type of gender discrimination. Individuals imagine that rapping is for young men, however she address issues that influence ladies in the public arena, similar to aggressive behavior at home, adolescent pregnancy, assault, prostitution.

As far as her past she has definitely been apart of that coming from a home where domestic violence was a key factor. Awa was raised in the Makokoba, a poor suburb in Zimbabwe’s second city of Bulawayo.

Even in the culture of female hip hop she has experience from some spectators that females should be boxed in a certain way. For example some think that she should sing, dance and have a sweet voice, then be a female rapper.

Awa has taken part in political actions where she was arrested for taking part in a protest against Zimbabwe’s president, Robert Mugabe. She is truly passionate about her country and who and what she stands for.

Below you can see her killing the mic with her lyrics. Her style is one of bright clashing colors and face paint or toothpaste dots. Her raps are as fast as the sound of the American rapper Twista but she raps  the Zimbabwean language Ndebele. Look out for this up and coming female artist.