A Platform for Good

By the end of Sister Fa’s Milyamba music video you can practically feel the sweat dripping through the display. If monitors were capable of transporting mass from one location to another, Milyamba would have brought a deluge of blood, sweat, and tears from Senegal onto your lap. The artist, Sister Fa, has enough life experience to have them all be from herself. Sister Fa, otherwise known as Fatou Mandiang Diatta, infuses her own life experiences from growing up outside of Dakar to her music.

As one of the most recognizable names in West Africa’s vibrant hip hop scene, Sister Fa uses her platform to generate conversation and awareness about taboo topics such as female genital mutilation (FGM) and AIDS. A survivor of FGM herself, Sister Fa raps from the heart in her fight to end the painful and dangerous procedure she and millions of others have been subjected to. For someone with this big of a soapbox to stand on to use it for good such as this is inspiring. Her unique fusion of delicate guitar, fluid vocabs and irresistible beats will have you tapping along and yearning to hear and learn more from this talented composer.

In addition to the thought provoking audio, the visual aspects of Milyamba serve to connect viewers to the real subject of the song: Senegalese women. The footage is real and raw, showing the laborious and thankless work that women in rural communities do everyday. Compared to the seemingly luxurious life of women in cities, Sister Fa speaks to the aftermath and hardship from a lifetime of harvesting rice, wearing rags, and ‘working like [a] slave on plantations’. The emotions demonstrated are even strong enough to invoke solidarity and passion across the Atlantic and around the world. 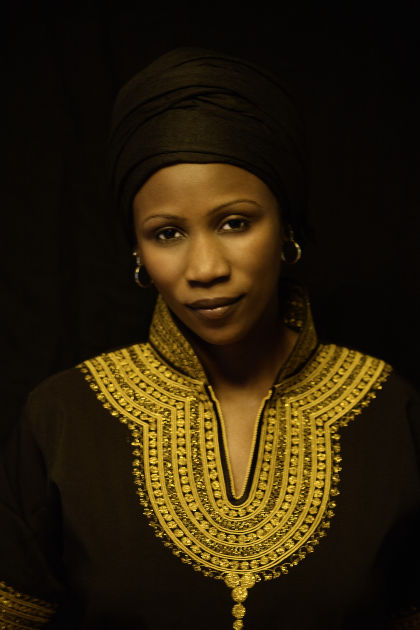 Music artists have a unique capability to spread knowledge, and Sister Fa does just that. Addressing uncomfortable topics in conjunction with interesting visuals and a catchy tune takes viewers on a journey between urban and rural, women and men, and young and old. The frustration is palpable, as at the end of a long day at work, the women need rest yet the world refuses to give them even that. Instead, they have to fight for it and take it themselves, like everything else in a woman’s life.