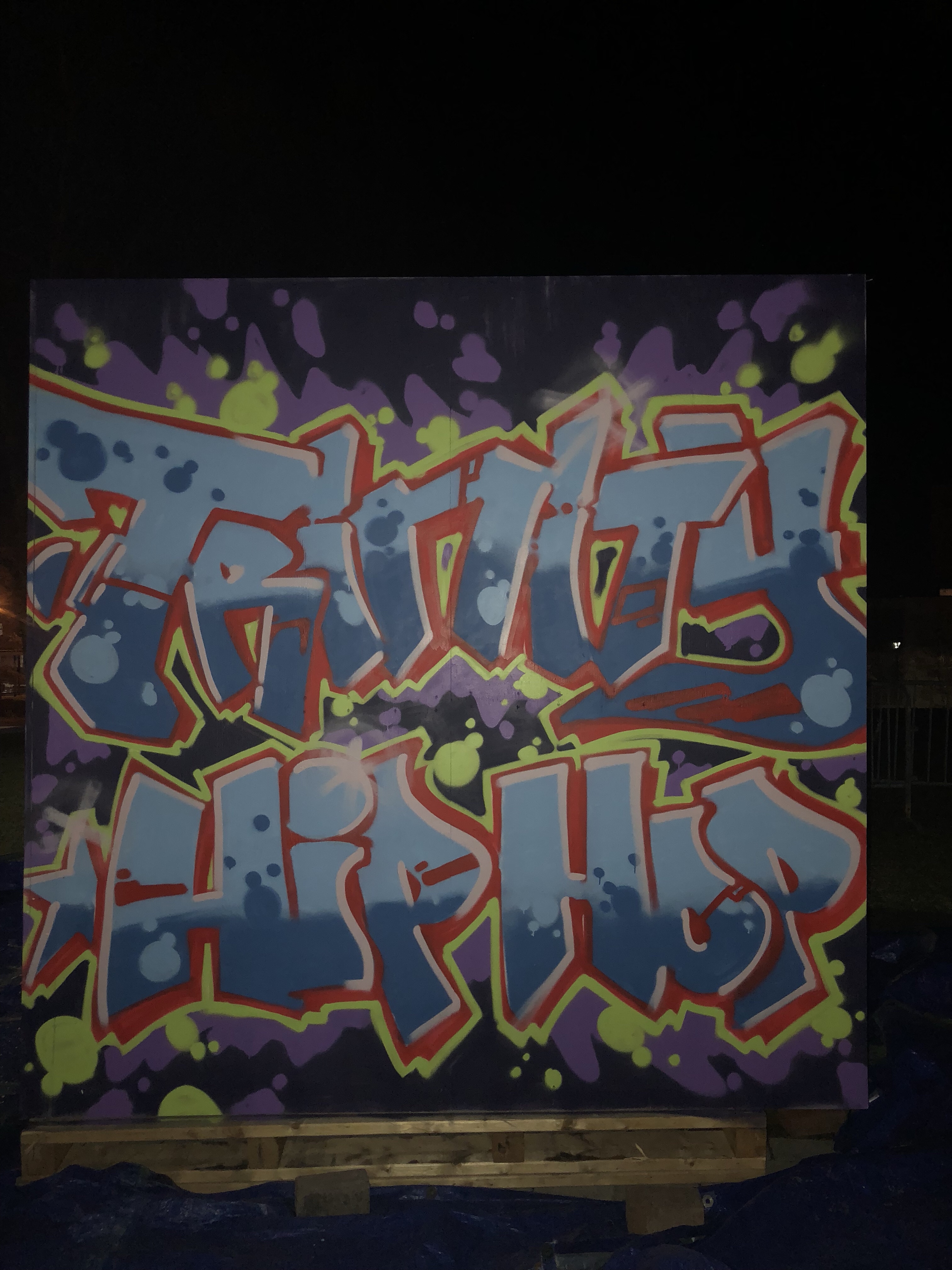 This year, I was fortunate enough to be able to attend Trinity College’s International Hip Hop Festival. I visited the festival with a couple of classmates and my teacher, and it was an experience that I’ll never forget.

I am a huge hip hop fan, but I had never really been exposed to international hip hop prior to my Contemporary Hip Hop and Africa class. In the class, I am able to learn so much about hip hop in Africa, and specifically Tanzania. At this festival, I was exposed to MC’s and people from all over the world. It amazed me. I got to hear the perspectives of professors, MCs, and performers. I was introduced to new rapping and performance styles, and even new dance techniques. On Saturday night, I experienced a part of home when I got to see Taylor Bennett.

A lot of the events were set up in lecture style, with the speaker leading the conversation, and taking a couple of questions. I went to three events that were in that style, and it felt good to actually be excited to learn. As a college student, I often feel inundated with facts and information. I usually feel like I’m being forced to learn, and it’s not always easy to be interested in the material. At these lectures/discussions, the speakers were so invested in what they were saying, and that made it so easy to learn from them. It was obvious that everyone at the festival was passionate about what they do, and that they had true experience in their field. I thought the best part about the festival was the intimacy of it. All of the speakers and performers were open to talking to the people in the audience, and they were genuinely interested in participating in the festival.The festival was a very inclusive space, where someone of any background could have fun.

Out of all of the events I attended, my favorite was the Popping Workshop with Angyil McNeal. It was a dance workshop, mostly based on the technique of popping, or contracting and relaxing muscles to cause a jerk or pop in the body. I have never tried to pop before, but it’s a technique I’ve always been fascinated by. It is a dance technique that came from hip-hop’s very beginnings, and it’s still a popular technique today. When I see popping, I usually see B-boy and/or B-girl groups performing. I knew that I had to take advantage of a one-on-one workshop with Angyil as soon as I got there. When I arrived, a couple of people were having a dance cypher, just free styling to beats on the floor. It amazed me to see people moving their bodies so effortlessly. Their bodies looked so fluid, and I was intimidated initially. It was obvious that Angyil was an experienced dancer when she came into the cypher, but she was so welcoming and non-judge mental. She tried her very best to make the environment a judgement free zone, so everyone would be comfortable dancing. Angyil was not only a great dancer, but also a motivator and a great teacher. She took her time going through the movements, and she also explained them while she did them. I have been in lots of dance classes, and many teachers don’t explain what’s going on in the body or where to place the emphasis. Angyil was really good at this, and she created a fun environment for everyone. By the end, I felt much more comfortable. We ended the workshop with another cypher, and I definitely jumped in that time!

I enjoyed my time at Trinity College, and I am grateful for my experience there. I really felt like I was able to enjoy myself, while expanding my knowledge. In addition to those things, I felt like I was celebrating my black culture and love for hip hop. I look forward to attending the festival again next year!