Botswana artist, Enigma Tsiako, is a woman MC that has risen to the forefront of hip-hop in the past decade. Much like the method by which other female MCs, Enigma has been featured in cyphers in order to showcase her skill. Additionally, Enigma has a repertoire that shows her pride in being a woman with lyrics about body positivity, being proud of where she is from, and encouraging words that combat patriarchy. The versatility of her work shows her ability to go against what women are stereotypically considered to be. She does not shy away from profanity, talking about her “African Bum,” and actively calling out men in hip hop in her country.

Throughout the music video for Enigma’s song, “Hard on Flow,” she depicts women in places of power, which differs from her male counterparts. I have come across other hip hop music videos that sexualize women’s body and objectifies them. Enigma’s video specifically puts women in the background but they contribute to the narrative of her lyrics. There is one shot of a woman who is fixing a car, after a man’s failed attempt. This was an interesting visual as it transformed a traditionally masculine act, and feminized it – which is much like Enigma’s role in hip hop. 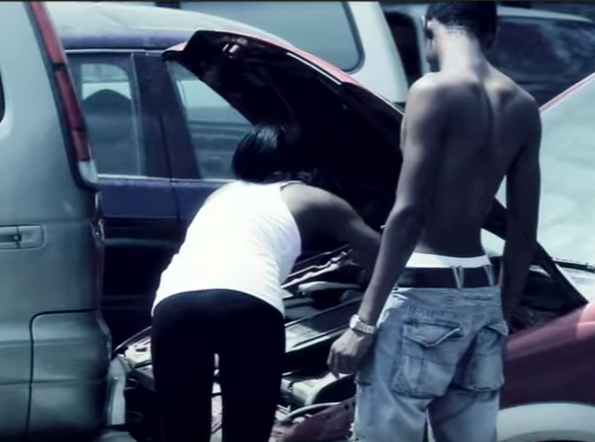 Enigma’s focus on regaining agency as a women and not behaving in the way that women “should” as depicted by the media is helpful to encouraging other female artists. Similar to any other hip hop artist, Enigma gains respect with her boastful claims, but where she falls in this song is her consistent comparison to men. Her actions and lyrics should be able to combat those of men MCs without her spitting lines such as “Go so hard, they gotta question my gender.” This line in particular is counterintuitive, as she says this as to say there is no way a woman can be as capable in rapping, and therefore people instead compare her to the likes of men. This does not encourage women hip hop artists to be prideful in being female MCs as she should be simultaneously able to “go hard” and be a woman as she has proven in other parts of the song. 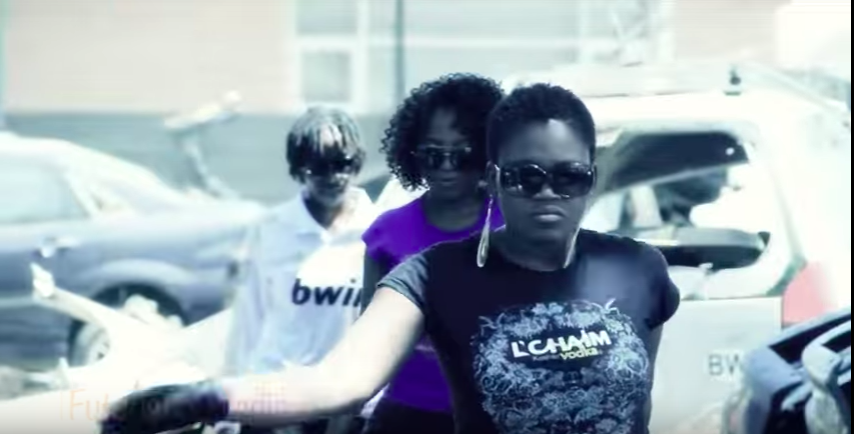 Overall, Enigma’s song and video are empowering to women MCs and she has been a leader in breaking the stereotypes of women MCs, which are often a minority in the industry.