Fena Gitu is a well known controversial rapper and singer from Kenya. Growing up in musical household she grew to have a love for music. At 23 years old she has managed to make an impact on her society. She is a free spirit who clearly doesn’t care about how society says women should act.

Society says that women should dress and act a certain way. Fena Gitu has unique sense of style. You can see through they way that she dresses that she is defying gender norms. Gitu can be seen wearing vests, button ups, and a ties. Women wearing skirts and dresses is what is accepted in Kenyan society. 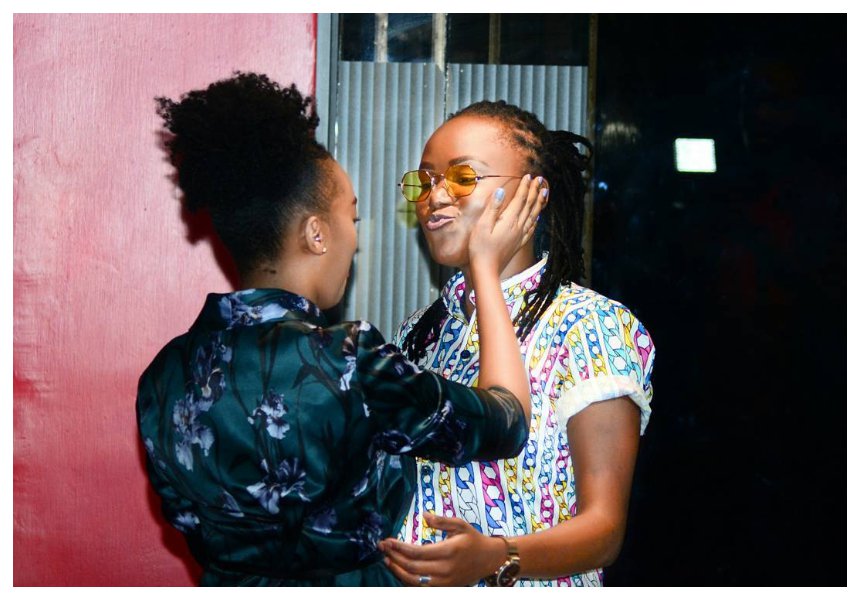 There has been a lot of controversy regarding Gitu’s sexuality. It has been said that the artist is Bi-Sexual. This picture was posted on instagram by Fena Gitu with the caption “Find someone who looks at you like I look at @edithkamani. This is what 10 years of friendship looks like. Thank you for loving me.” Along with this caption there were several heart and heart eye emojis. This post made her fans wonder if she was dating her long time friend Edith Kamani. Also a picture surfaced of her and a boyfriend from 2011 to 2014. Fena Gitu manages to keep her social life out of the spotlight so we may never know.

Two of her top songs are “Doing Her Thing” and “Fenamenal”. “Doing Her Thing” happens to be my favorite song by her. It showcases that women don’t have to dress the way society wants them to. In certain scenes you can see her wearing bright makeup and clothing and then in other scenes she is wearing a tie and suspenders. The song itself is also important. She speaks about women being queens and go-getters. In the song she also says to keep it real. She’s telling people to stay true to themselves just like she does.