There’s two types of people in this world: those who conform to the rules set by society and those who rebel against it. In their collaborative hp hop song “Gentleman”, rappers M.anifest and Wanlov the Kubolor come together to tell you that they’re the ladder and not ashamed of where they’ve come from. For today’s blog, we will look at the African diaspora and how this common African experience has translated over to the music of these two artists. Just to give you a bit of a background on each, M.anifest is a Ghanian rapper who is known to many as the king of Ghana hip hop. He migrated to Saint Paul, Minnesota back in 2001 to attend college. He even resides in Minnesota as well as Ghana currently.

Wanlov the Kubolor is a Ghanaian-Romanian musician who moved to the US for college back in 2000. Both of these artist are very proud of their Ghanian roots and let their experiences as immigrants influence their sound. 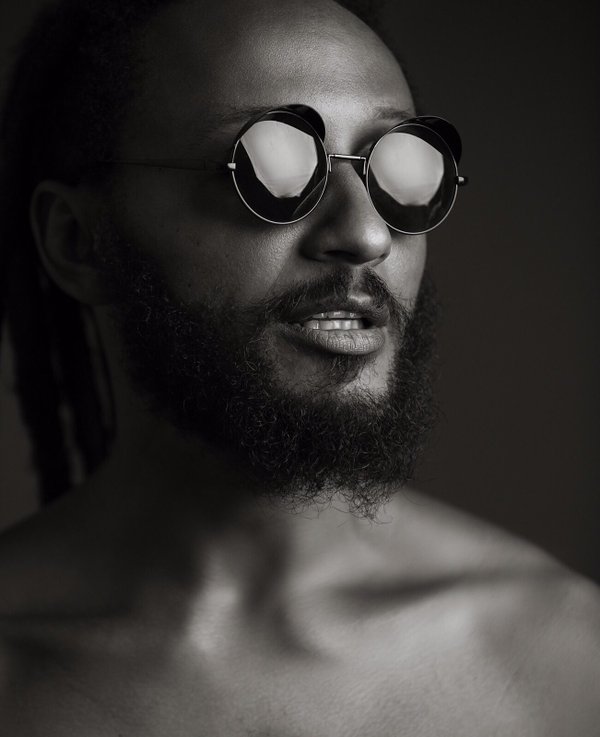 In their collaborative song Gentleman, both rappers immediately start the song off saying the chorus immediately saying “I won’t be gentleman at all, I’ll be African man original. I wont be gentleman, won’t be gentleman at all”. They immediately set the tone for the song with their straight forward acclamation to stick to their roots despite living in a country that has a different culture. Within the song they mention a number of aspects that are associated with the men of western culture and then rejects them with their own versions that they’ve grown to live with in Ghana. Both M.anifest and Wanlov the Kubolor have experienced first hand what it feels like to migrate to not just a different country but an entirely different continent like many Africans for the sake of their futures. the African immigrant population between the year 2000 and 2010 increased from 800,000 to 1.6 million and of those people these artist were part of that. There’s such a big population of African Immigrants that can relate to this song and are able to not feel alone in their fight to not keep who they are while surrounded by Americans. Gentleman is a great song that compares the two cultures and also speaks to what they mean to the Ghanian rappers. It’s fun, it’s unique, and it will always be African.