Cassper Nyovest – “Mama I Made It (MIMI)” 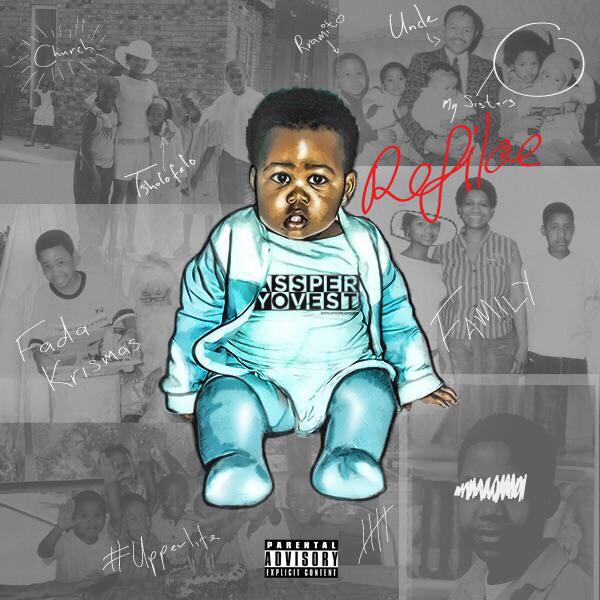 Refiloe Maele Phoolo, known to the public as Cassper Nyovest, is a South African recording artist who’s latest single “Mama I Made It (MIMI)” is a true testament to his past. Growing up in the North West province, Nyovest attended Sol Plaatje Secondary School, where he was esteemed for his athletic ability in basketball, football, and cricket. His rap career spans back to his childhood, as early as the age of 12 during his middle school years. His 10th grade year brought forward academic troubles, causing failure on exams, and he moved to Potchefstroom to live with his grandmother. During the following year, Nyovest made the decision to end his high school career and drop out.

The rapper’s dedication to the pursuance of his dream stands as the backbone of both the single, and his career as a whole. His early releases, including the album Tsholofelo and its singles, were met with major success. The debut album hit #1 on the iTunes South African albums chart for 2 months, and Nyovest was even ranked as the number one “Hottest MC in Africa” by MTV Base.

“Mama I Made It”, to be quite transparent, offers a very familiar listening experience to that of what is heard in American Hip Hop currently, which I find intriguing. The sound reminds me of the music of Future, 2 Chainz, or Drake. The aforementioned discontinuation of his high school career appears as a topic within the lyrics:

Mama ever since I was a little kid, I wanted to make you proud
I know I put you through a lot of shit, I’m sorry the calling was loud
But you, you let me drop out of school
All of your friends used to call you a fool
Now when I go home I pull up in a coupe.

Nyovest has seen his dream realized, and he’s come to the understanding that his sacrifices have made a lasting impact on his future.