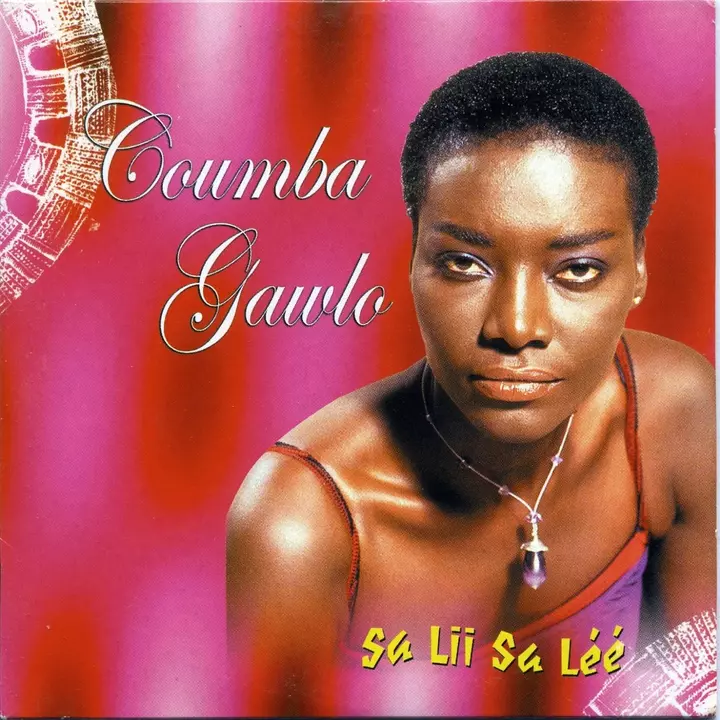 Coumba Gawlo is a female Senegalese musician most notable for her upbeat sounds and cinematic music videos. Gawlo’s most recent piece ‘Borom Ndam’ has garnered much attention for its music video that depicts (something).  Gawlo’s music video challenges gender norms as it features men being the retriever of water for the home, a job that is most commonly practiced by the women of the house. In contrast, the women in the music video can be seen dancing behind Gawlo as a form that exudes joy and excitement about the new change. All of the dancing women wear the same clothing garment symbolizing a sense of unity. This form of tribalism can be translated as a unified stance against societal norms that oppress Senegalese women. Gawlo music sends a message that challenges cultural gender norms in Senegal that subjugate women’s identity to that of domestic chores. The music video makes a statement about the role of women being multifaceted and embraces a new concept of Senegalese women resting and rejoicing. Traditionally in Senegalese culture women are only valued in their efforts to cook, clean, and tend to children. However, Gawlo proposes a new concept that honors women and invites the audience to question the antiquated gender norms and embrace the multiplicity of womanhood. Coumba Gawlo also highlights that the role of men does not have to be rooted in stereotypes and instead offers new avenues of manhood.