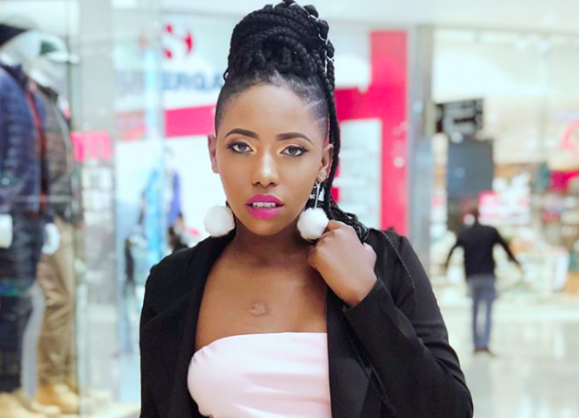 Best known for her lyricism, philanthropy and love for the business world, Gigi Lamayne is an award winning female Hip Hop artist and musician from Johannesburg, South Africa. No stranger to calling out corruption and wrongs within her music, Gigi has discussed themes such as sexism, patriarchy, domestic violence, post-apartheid politics and economic inequalities throughout her music. For this reason, she was a clear choice to select as an example of a hip hop artist that is shaping the South African political consciousness. In past interviews and throughout her work she has discussed her musical influences as well as her decision to address controversial topics. This post will discuss her “Fees Will Fall” music video.

Around the end of 2015, Gigi Lamayne released her song, “Fees Will Fall,” the day she graduated from university. Highlighting the issue of access to education, the track was a response to South African universities’ announcement of fee increases by more than 10 percent. As a result of her song, Gigi has cemented herself within the forefront of the #FeesMustFall movement, protesting the sharply rising university tuition in South Africa. Despite its hashtagged name, the movement is more action than talk. Following the attention raised by her and other activists, a wave of student protests swept across the streets of the city, sometimes resulting in violent clashes with police. Another example of extreme measures taken by protesters includes, setting an empty lecture hall on fire as a strong message of the students’ dissatisfaction with the current system. Within her music video for “Fees Will Fall”, Gigi captured footage of some of the protesters taking to the streets to voice their concerns. Compared to some of the examples we have  discussed in class, this song would definitely be classified as combat music because of its call for action.

Check her out at the following locations: