In one of his singles from 2017, Liberian Trapco artist Bucky Raw incorporates both Liberian colloquial and American references in “Pump Tire”. Pump tire is known as a form of punishment in Liberia where one squats up and down repeatedly until they have learned their lesson through the pain experienced. Using a bumping hip hop beat, Bucky Raw tells anyone that is broke or fronting on him to “pump tire”, as he brags about his flow and status in Trapco, using women and the hustle for money as a reference.

His chorus tells those who are broke and “gbele” to “pump tire” as they cant even afford to buy something as small as a pepper. Girls who “take money for free” and show off with the money that is not theirs can also “pump tire”. These are all common terms in Liberian colloquial. He then uses American slang in his hook by repeatedly saying “you hear me”, a phrase used after a statement to ensure the audience is paying attention to what he has to say.

The Liberian influence is heavy here in “Pump Tire” as he frequently uses colloquial and broken English in his lyrics For instance, when he spits “You bypassing your respect your looking for my mouth, bypass Liberian man looking for ol’boy”, the term “bypassing your respect” means to overstep boundaries so Bucky thinks they must be “looking for my mouth” as in they want him to verbally retaliate. If you disrespect this Liberian, you’re looking for trouble. He uses the American slang term “ol’boy” to refer to himself as someone you don’t want to mess with. “La only here they give you Trapco with sweet lecture”. Sweet lecture is colloquial for good conversation in Liberia. Only when people hear his raps, they can have a good banter about Trapco music. Throughout the song, he also uses colloquial terms to refer to the various women he has and his influence over them. He refers to how “le oma like me like the red on her dresser, I can’t leave my lil teyan reason why she vex for”. “Oma” refers to someone’s mom and “teyan” is a term used to describe someone’s lady. Therefore, he is saying that while this one mama really likes Bucky, she is upset that he cannot leave his current relationship for her.

At the end of his second verse he says “she fell in love with Trapco no more Timaya” to conclude the song. This is indicating that he has converted his women from loving Afrobeats music from artists like Timaya to becoming fans of his rap game and the Trapco genre. Overall, Bucky Raw conveys both Liberian and American influences through his lyrics. Liberia has a more Westernized culture compared to other African countries and it is often emulated though their music. The commodification of women, hustle, money, and being the best in the game are all themes that are familiar in Western hip hop music. And while “Pump Tire” may not have the brightest message, Bucky Raw’s effective flow and delivery establishes his placement in Trapco as a top artist who can bring the two bridges of Western and Liberian lifestyle into his lyrics. 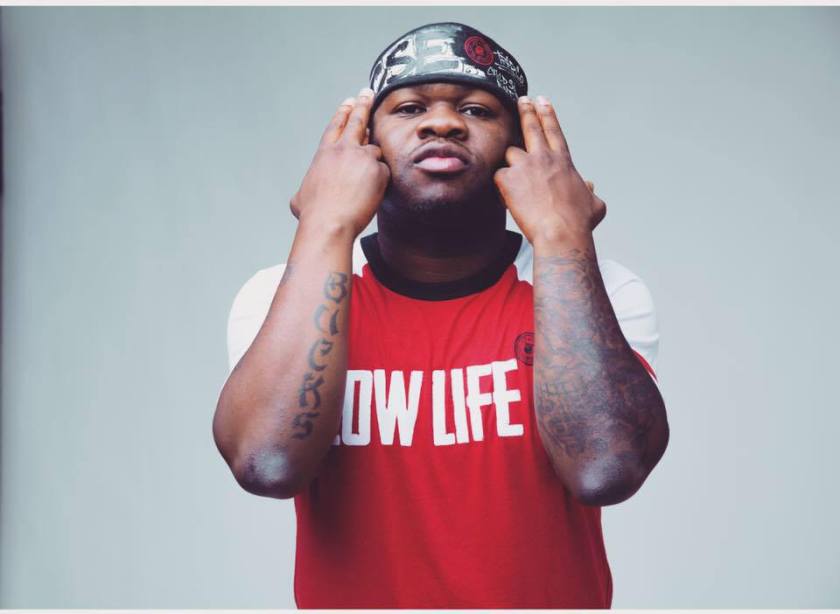