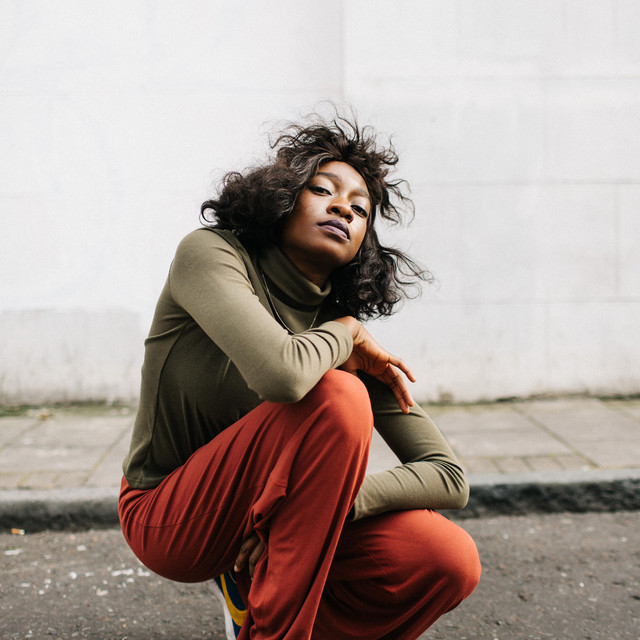 Born in Islington, London, England, to Nigerian parents, Simbiatu “Simbi” Abisola Abiola Ajikawo, does not forget her parents roots, nor her own roots or self awareness in her music.  The twenty-four year old rapper, singer, and actress, better known as “Little Simz,” has been able to understand rap to a wide array of communities throughout her career while reaching out and being able to enlighten those about political, social, and cultural issues.

In 2015 during the rising number of social and political protests in South Africa, Little Simz released multiple tracks regarding the social climate and reinstating that she stands with, and supports, the people back “home.”  With home referring to the African Diaspora, the communities of Africa, where her lineage comes from. In the music video for “Gratitude” Little Simz, almost solely, incorporates film from peaceful protest in Cape Town, South Africa that quickly turned violent.  Within her lyrics, she is able to attempt to give the youth hope for something better. She says how she didn’t have anyone encouraging her, and attempts to encourage the youth to make a stand and leave if they need to. This shows that she recognizing what is going on, but also is acting out against it in her music and relating to South Africa as home because they are all going through the same hardships in life.

In her recent song, and music video for, “Good For What,” Little Simz tackles the struggle of being a female rapper within the hip hop community, a struggle all female emcee’s can relate to.  She says “someone’s got to open doors… it’s public knowledge I’m an unstoppable force.” In saying this she is relating to how the male’s do not take her legitimately and that she is attempting to open doors for herself as well as others.

Even though the last time I saw Little Simz was during a rained out George Washington University Fall Fest, I hope that doesn’t deter her from returning to the United State’s capital soon!