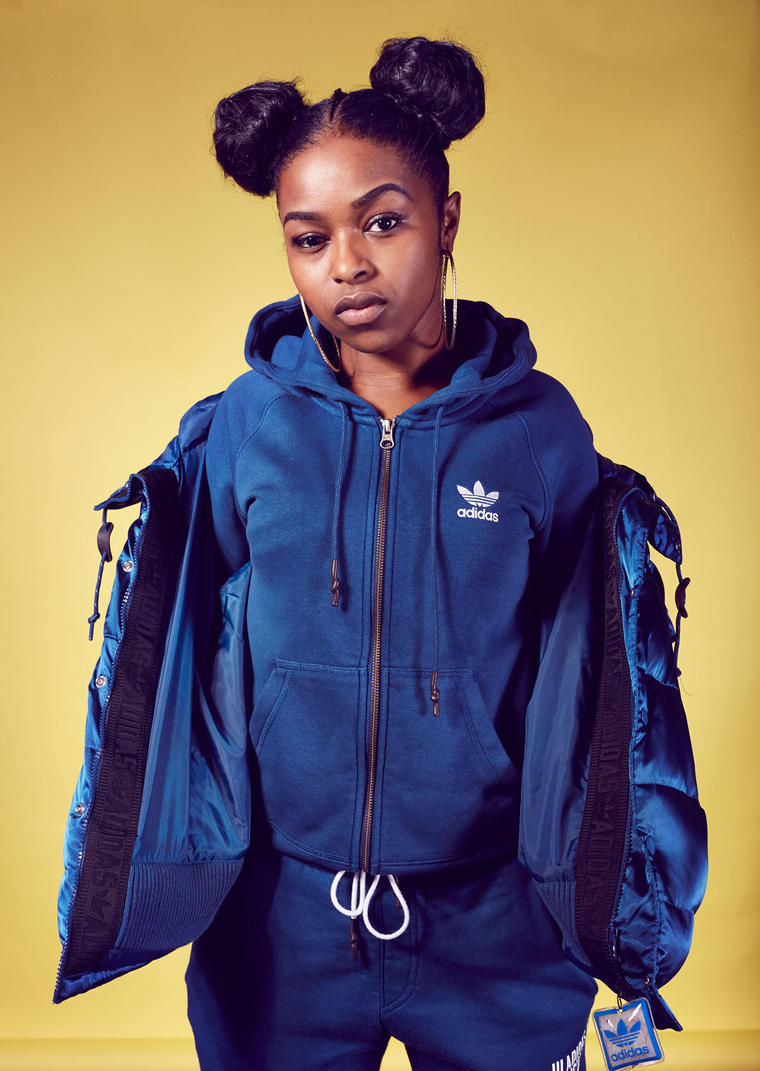 Nadia Rose, a creative young rapper from South Africa Ghana, based in England has been changing the music scene with her lyrical talent. Her unique character has been in the game for a few years now, and her style has been matched by few competitors. Rose’s legendary music video, Skwod, has caught the attention of millions on youtube and various other social media platforms. There’s very little negative to say about her skill. She has managed to combine high quality, intellectual lyricism with a dope style and flow.

Visually, the music video has a fashion based imagery with a heavy focus on choreography. In what is seen as one clip, Nadia Rose masters a three minute dance routine that incorporates gender-fluid moves seen in both male and female dance trends.This blends smoothly with her lyrics which move against the widely misunderstood status quo of the female’s sectioned-off role in society, one laced with ideals that women cannot hustle for money the way men can. She goes above and beyond to prove that those beliefs hold inconsistencies in their truth. Not only does she make money, but Rose let’s us know that when she eats, her crew does too. When she said, “fuckin with my skwod? I think not. Me and my bitches we roll deep and we always got green, so, we pretty much peas in a pod,” I had no doubt in her lyrical and creative potential. Rose classically adds modern american details to her imagery. She utilizes Adidas for her choice of look both for herself and her backup dancers. A power to blend multiple cultures so fluidly is an ability of high caliber.

Many female south african rappers have been taking a stand against the orthodox norms regarding how women should present themselves. It is the introduction to an urbanized wave of feminism that needs to be seen by the masses, across Africa and Her diaspora. 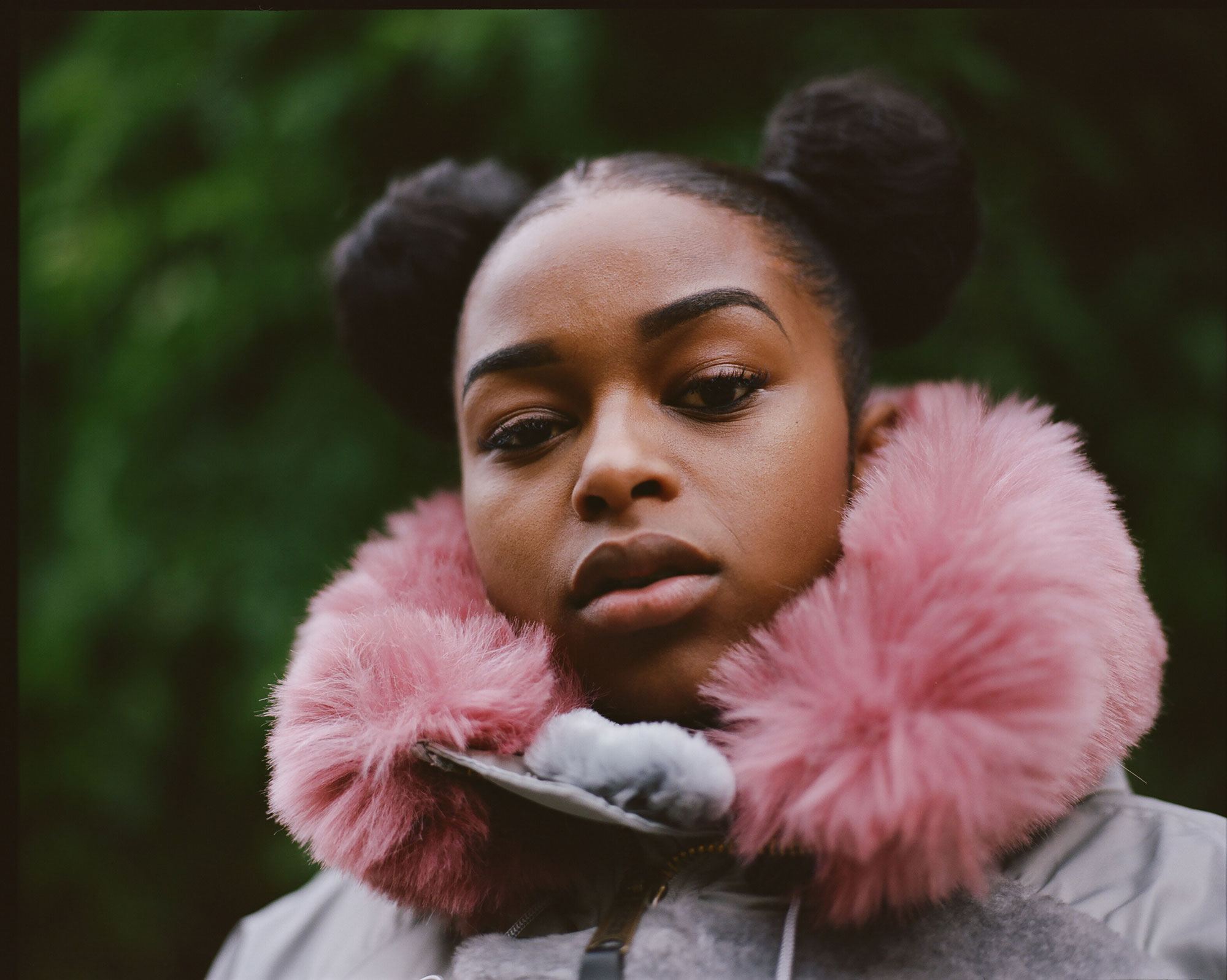