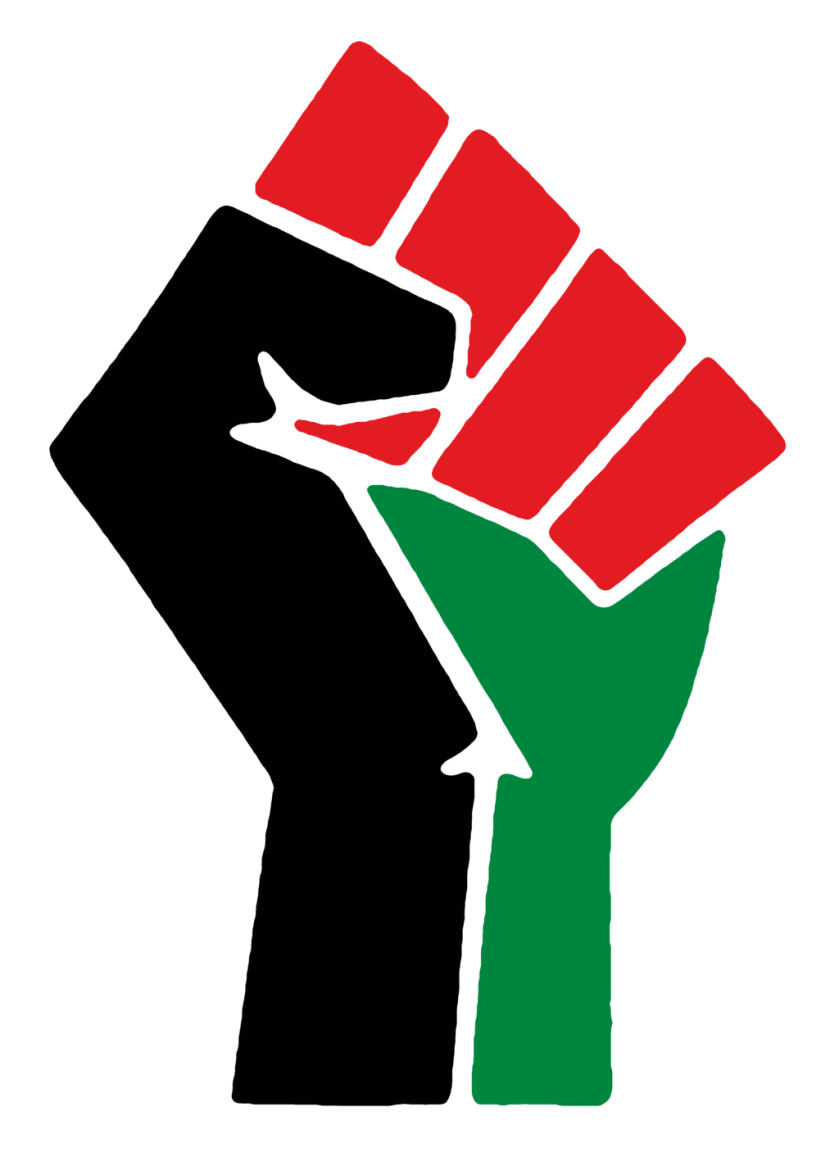 According to Allan Kweku otherwise known as @Sir_Article one of the contributors to the site “ModernGhana”, Obrafour should be considered the undisputed master of Ghanaian Hip Hip so I want to see if that’s true. Obrafour was born in real life as Michael Elliot Kwabena Okyere Darko in 1976 to Kwaku Okyere Darko and Gladys Agyapomaa in Kwahu-Obo. At the age of 8, Obrafour sang with his late mum at church. Obrafour had his secondary school education at Abetifi. After one term at St. Peters where he was being trained for his A Level, he dropped out in 1995 when his mother died. So I’ve decided to listen some of his music and from everything I heard his 2015 hit song, “Nkontompo” stuck out to me as a very conscious track. The beat is very minimal, it consists of a basic snare and other drum rhythms and the video depicts him behind bars then pans to literally church, government, police and  justice to give life to an interesting and slightly satirical video. In the video we see the government handing over money to the government and the government and justice bartering and giving each other money; this video is representative of the current state of Senegal where the resources and funds are being given to those who aren’t challenging what the government is doing. I’m not interested in what or who you are, he’s speaking directly to you, because it’s about greed, and envy, and disregard for the truth, and apostles of evil, struggle and global strife, and as usual, dirty politics. he’s going to get the truth out to his listeners by any means! He goes everywhere. Oh you think you’re anointed so you can’t be touched? Well this section of verse 1 is for you: